IN SEARCH OF NIRVANA is the story of a Canadian photographer who unexpectedly spends five years in Buddhist monasteries in Asia, and about the teachers he met there. Filmed in Sri Lanka, Burma and Canada it is a film by meditators about meditation. Made for meditators and for those who want to understand Buddhist insight meditation, it offers a window into the living transmission of the Theravada tradition.

See rare footage of conversations with monks, nuns and practitioners who live in a world of constant awareness. A rich union of sound and visuals invite the viewer not only to watch but also to meditate. 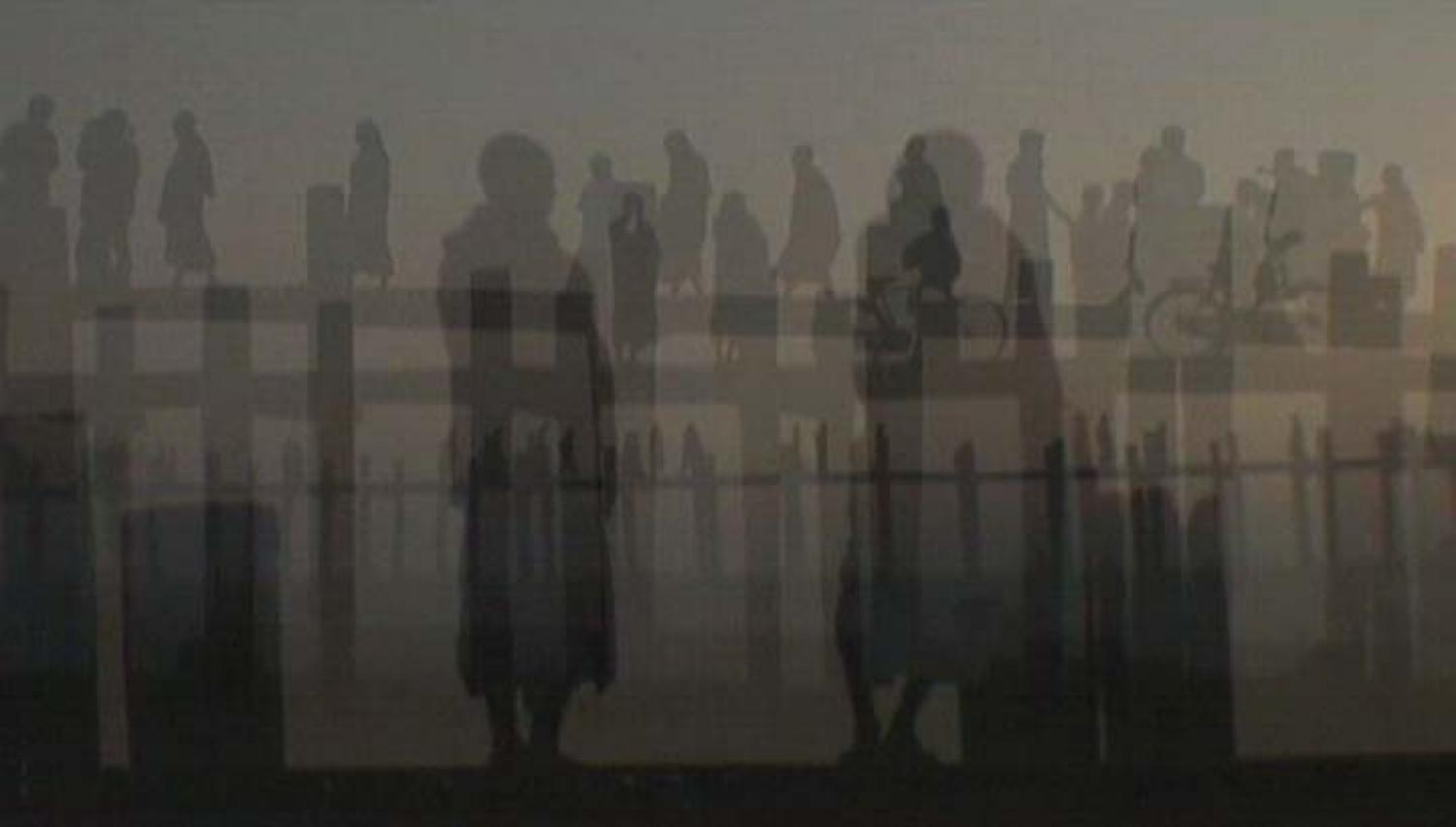 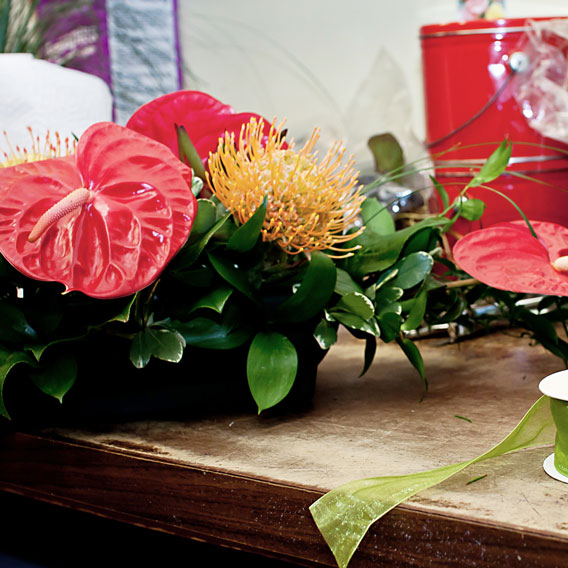